Greetings from Marichuy and Nisa

Encounters with the "developed" geographies of Europe, and organizing from the bottom.

For the final chapter of the Journey of Life before returning to Mexico, María de Jesús Patricio Martínez, known as ‘Marichuy’, and Nisa from the National Indigenous Congress of Mexico share with us their encounter with the “developed” countries on the European continent. Development has been driven by a capitalist paradigm at the destruction of land, livelihoods, and indigenous peoples in Mexico. We are encouraged by Marichuy and Nisa to challenge these development logics which are entangled with exploitation, extractivism, and destructive mega-projects carried out by European companies. As Marichuy states, we have to organize, “because only united and organizd from the bottom will we we able to defeat the capitalist monster”.

Marichuy and Nisa are back in Mexico, continuing their resistance against the deathly mega-projects. As they beautifully remind us in the video, we need to resist the destructive powers that promise development, but in reality bring dispossession and death. 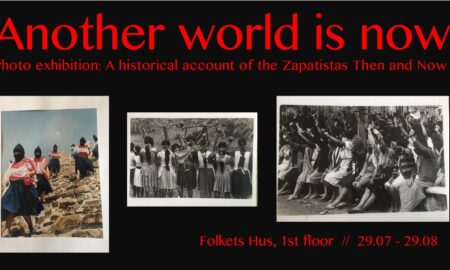 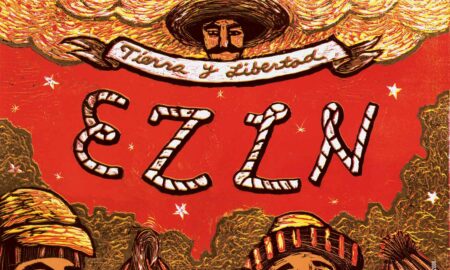 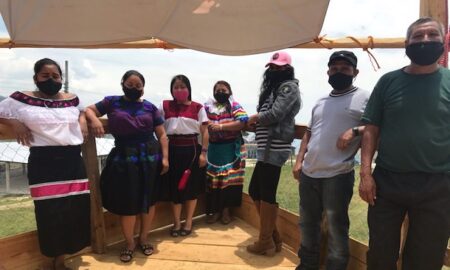 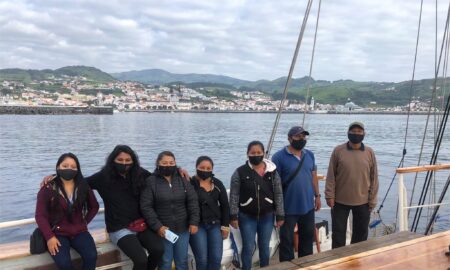