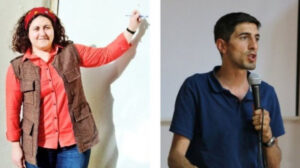 Sibel Balac, a former teacher, was arrested by the Turkish regime solely because of her participation in democratic actions against the mass dismissals of her colleagues by emergency laws in 2016. She was sentenced to 8,5 years in prison without any legal basis.

She has been on hunger strike against this injustice since September 2021, and at the same time she is standing up for the rights of the other political prisoners.

The Political Prisoners Group/Internationalt Forum, Denmark, expresses our deep respect for the courage and steadfastness of Sibel Balac. At the same time we sharply condemn the reactionary Turkish regime for isa violation of the political rights of Sibel Balac and the population.

Gokhan Yildirim was arrested on the allegation of a criminal ‘village guard’ and drug dealer that Gokhan Yildirim had been involved in protests and riots close to the Gazi district of Istanbul – against the massacres on the Kurdish people in 2016. Gokhan was accused of having incited the protests.

Although there is no evidence of the accusations, Gokhan was sentenced to 46 years in prison.

Gokhan has been on hunger strike since December 25, 2021. He demands the annulment of this illegal sentence and wants justice for all other political prisoners,

The Political Prisoners Group/Internationalt Forum, Denmark, expresses our deep respect for Gokhan YIldirim and his steadfastness. We sharply condemn the reactionary Turkish regime for its violations of the political rights of Gokhan Yildirim and of the population. 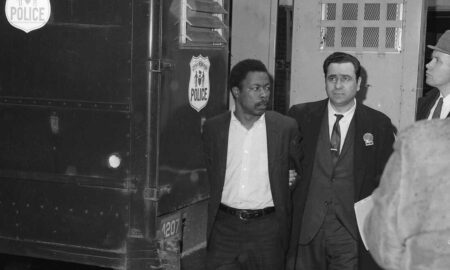 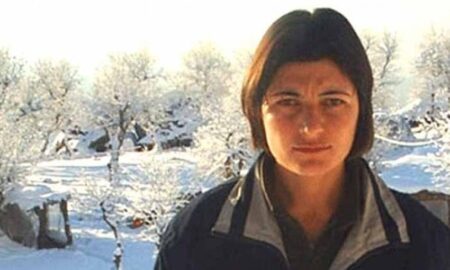 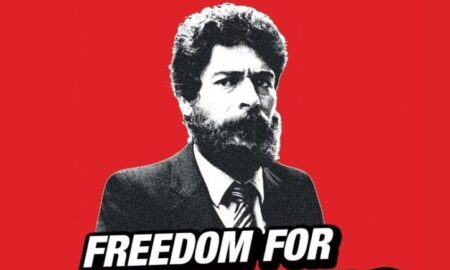 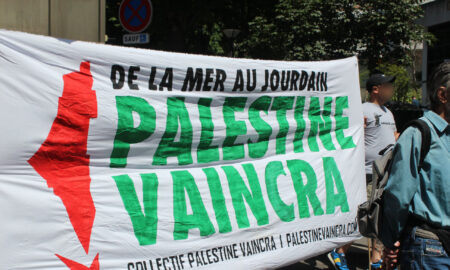